A Glass of Whisky… with Chris from Tigertown

by Ms Herringbone | A Glass of Whisky..., Groom

We LOVE a party here at Polka Dot Central, and we absolutely love including pictures of the party that happens on the dancefloor after the formalities of the big day have been seen to. And who do we have to thank for images of Nan pulling out the moves, or the groomsmen taking on a solo? The DJ, band or carefully curated iPod!

So today, we are so excited to be able to showcase the memories and advice from Chris, guitarist from the Australian band Tigertown, whose gorgeous, folk-inspired songs have quickly become part of the playlists for indie weddings around the country. Chris also happens to be married to the lead singer of the band, Charlie, and he has been kind enough to sit down with us today over a (virtual) glass of whisky, to talk about their beautiful day.

Tell us about your Wedding!

Our wedding day was the most fun day of our lives. It came together fairly quickly. We were engaged 10 months after meeting and married 5 months after that. Charlie and I really wanted to create a celebration atmosphere rather than a big production. It was fairly small with 80 guests. We had it at Scarborough Hotel on the coast road south of Sydney. We were married in the garden on a cliff looking over the ocean and the reception was held in the terrace of the hotel. We liked the idea of not having to move around after and it felt like one big party. The majority of our friends and family are musicians, so instead of having a band, we just set up gear for anyone to jump up and play. It was amazing seeing people from different areas of our lives have a jam together. Some people had prepared things to play which was beautiful and the rest of the night was a big jam. Our wedding cake was actually provided by our mums. A mountain of my mum’s brownies and a mountain of Charlie’s mum’s gulab amuns which are an Indian Sweet. The night ended with speeches and plenty of dancing.

What was your most memorable moment (or moments!)

Well for me it was definitely seeing Charlie come down the isle and seeing her in her dress for the first time. One of our best friends who actually introduced us sang the processional so the whole moment was perfect. Other than that, there was a stage in the night where all of Shannon Noll’s band had made it to the stage (I was playing for Shannon at the time) and then Shannon got up and sang 5 songs. It was so unexpected and then he kind of turned it into a concert for 20 minutes (even the neighbors came out to listen), quite a bizarre moment for a wedding but hilarious and great.

If you could change one thing, what would it be?

The only thing we would have changed were the photos, we kind of wish we put more time into them. At the same time, the fact that we didn’t stress about it on the day meant that we were really in the moment the whole time and the photos we got were quite spontaneous and unorthodox. I guess it would be hard to get both results so we’re happy in the end.

Did you have a favourite vendor?

I guess our only shout out would be to the Scarborough Hotel because they provided pretty much everything we needed. It was definitely a hassle free day and the food and the drinks were beautiful.

What advice would you have for other men when planning their wedding?

Make sure your suit fits well! Ha! That is important of course, but my real advice would be to keep it about the experience. Sometimes keeping it simple can help that, just so you and your bride can be totally in the moment, and focused on the amazing commitment you are about to make. I guess that’s what the guests are there for too, to witness the two of you make some pretty serious promises so it’s the way to ensure they have a great experience as well. Charlie and I often say that the best part of the day was driving away together. So amongst all the great beautiful things that make a wedding, the most important is to make it a great start to the rest of your lives together. 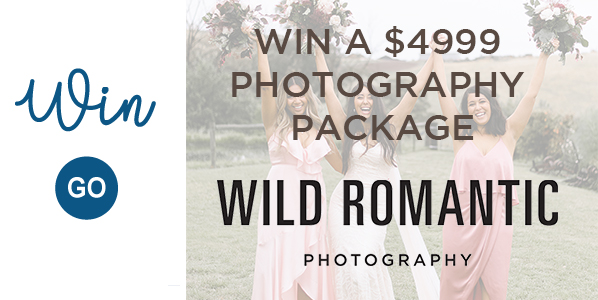 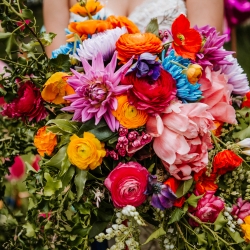 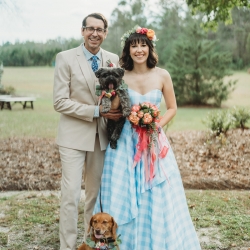 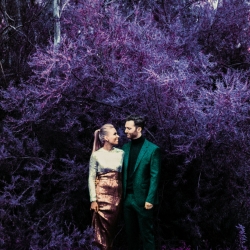