Honeymoons in Paradise: Where to Go in August

by Samantha Chua | Destinations, Honeymoons, Where To Stay

Image via Go To Bermuda

As Europe gears up for high summer and the rest of the world packs up for a well-deserved vacation, August is known as peak travelling season. However, the long daylight hours also mean more time exploring your honeymoon destination. While your friends are posting glamorous beach selfies, you can warm up with a cup of hot chocolate by the fireside in the snowy mountains of Chile in August. The choice is yours!

1. Bermuda
Bermuda has been a legendary honeymoon destination for generations and it is probably the most relaxing spot you could pick for your first vacation as Mr. and Mrs. The country’s legendary pink sands, flowery landscape, clear blue waters all make for a once-in-a-lifetime trip.

Where to Stay
Cambridge Beaches is the place to be if you are looking for a tranquil hideaway. The oldest resort on Bermuda is a secluded and historic hideaway on 30 manicured acres that offers four private beaches. Each cottage is elegant and refined with hints of old-world charm reflecting the ceaseless beauty of Bermuda.

What to Do
Is there anything better to do than to soak up the sun on Bermuda’s famed blushing sand beaches and turquoise water? However, if you’ve decided that you’ve had enough of the stunning coastal view, The Royal Naval Dockyard is a picturesque way to break from the pink sand beaches. The site was once the principal base of the Royal Navy in the Western Atlantic Ocean, but now it’s a tourist-slanted marina and cruise ship dock that’s stocked with waterfront restaurants, art galleries, quaint (though overpriced) shops and a few pubs.

2. Barcelona, Spain
August is peak tourist season in Barcelona and it’s not hard to see why: With nine hours of sunlight daily, plenty of music and classic barrio parties and the whole season in mid-summer party mood, Barcelona in August is worth the hype.

Where to Stay
If you’re looking for a luxurious cove close to Barcelona’s landmarks, you will be delighted with Hotel Pulitzer Barcelona. The design-conscious hotel is located just a hop, skip and jump from Plaça Catalunya, and within easy reach of the city’s Gothic and El Born quarters.

What to Do
You haven’t been to Spain if you did not take a picture at the sprawling Plaça Catalunya. This lively square is the heart of Barcelona with its large shopping centres and department stores. It is Barcelona’s most central area and a favourite meeting place for locals and visitors. Visit legendary architect Antonio Gaudi’s most famous work, La Sagrada Familia. The giant basilica is a magnificent sight has been under construction since 1882 and it’s not expected to be completed for some time yet.

3. Phapos, Cyprus
Despite the heat and the holiday season throughout Europe, Cyprus is always popular among tourists from all over the world in August. However, it does present the opportunity to stay out until the moon rises as the warm temperature continues through the night, making a romantic night swim not just a possibility, but a reprieve from the heat.

Where to Stay
Set on Paphos’ sea-facing promenade, Almyra Hotel in Cyprus provides the ultimate coastal-break package: sun, fun and spa, without compromise on style. The open-plan Kyma Suites feature private terraces that lead onto a shared lawn overlooking the sea and private rooftop terraces – perfect for an al fresco meal or romantic candlelit soiree.

What to Do
The beautiful coastal city of Paphos (Pafos) is regarded as the birthplace of the Greek goddess Aphrodite, the city has many shrines, churches, monasteries and places of religious interests. Paphos Archaeological Park (Kato Pafos Archaeological Park) located near Paphos harbour is famous for sites and monuments that date back from prehistoric times to the Middle Ages.

Kato Pafos Archaeological Park – Image via Cyprus in Your Heart

4. Valle Nevado, Chile
Snow bunnies will feel right at home on the slopes of Chile around August, the height of South America’s ski season. Yes, you read that right: Summer skiing is a thing in the twenty ski resorts surrounding the Chile-Argentina border. The best amongst them is the Valle Nevado. It has very well developed skiing infrastructure (by South American standards) and is the grandest of the resorts.

What to Do
There is not much to do in Valle Nevado unless you are a fan of snow sports. However, for those who are experienced skiers and boarders who would like to explore the terrains where few have been, Valle Nevado offers heli-skiing and heli-boarding where the operators have access to vast areas of backcountry terrain so the likelihood of riding virgin snow is very high, if not guaranteed.

5. Rome, Italy
Rome in August is great, despite the heat. While the Italians head out to go on vacation, it’s the time where the rest of the world comes to visit. But there are many air-conditioned tours and many landmarks are open for night tours for a different experience…and what can be better than cooling down with a scoop or ten of gelato?

Where to Stay
Live like a lady and lord of leisure from the Renaissance days at the Palazzo Dama, an 18th-century party pad turned luxury boutique hotel. Elaborate gold frames and sparkling chandeliers add a touch of historic glamour, whereas rooms and suites are more understated in style. In the garden, a marble-lined swimming pool awaits you to soak in and sunbathe by.

What to Do
The various landmarks dotted in Rome are well-known and could even be passe, but a romantic twilight stroll with your new Mr or Mrs bring a fresh view to iconic Rome attractions such as the Spanish Steps, Trevi Foundation and the Pantheon. If you are in town on 5 August, check out the Festa della Madonna della Neve in Santa Maria Maggiore – a special mass followed by a blizzard of rose petals falling from the roof on to the congregation to commemorate an unseasonal snowfall on the Esquiline Hill.

Ms Polka Dot Says: From sun to snow there is something for everyone, no matter what interests you. 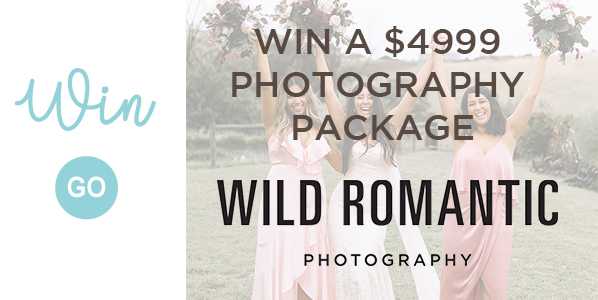 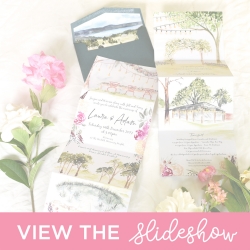 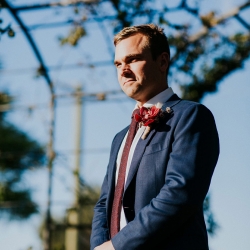