How Weddings Have Changed in the Last 10 Years

Image via The Latest

As our friends Jamie and Cara of Brisbane City Celebrants celebrate 10 years as Marriage Celebrants, it’s an opportune time for them to fill us in on how they’ve witnessed weddings evolve over the past decade.

We’ve all seen weddings become less traditional and more fitting to the couple’s personalities and style. Less about following traditions and more about personalising and customising all the details from the ceremony wording and inclusions to thoughtful and surprise little details on the day.

Oh how we’ve loved being a part of this process with our couples, excitedly bouncing around fresh new ideas and suggestions to ensure ceremonies have the right inclusions and the perfect energy to reflect what each individual couple envisages for their ceremony.

What’s changed in the marriage world?

The most significant change over the past decade has been the legalisation of same-sex marriages. Finally becoming a reality in early 2018, it was something that Australia and the wedding industry had waited so long for. Finally enabling Celebrants to be able to say the words ‘Marriage according to the law in Australia is between two people’. We couldn’t be happier!

To compare 2007 – 2017 stats from The Australian Bureau of Statistics (ABS), 15% more couples are choosing to wed in civil ceremonies, over church/ religious weddings. Less marriages are taking place, with almost 3,500 less marriages registered in Australia in 2017, than 2007.

Celebrants have got younger – the average age of a Celebrant in 2007 was 67 years old. With a huge increase in the number of Celebrants, this has reduced significantly, although the actual average age hasn’t been reported. In 2007 there were around 6000 Celebrants in Australia, 10 years later, in 2017 there are now around 9,000 a whopping increase of 50%!

What’s changed in the Celebrant world?

Slowly but surely we’ve seen some tweaks that make life a little easier for us Celebrants and our clients, including the following:

What’s changed in the rest of the wedding world?

Wedding videography and films became increasingly popular with the growth of social media. With shorter highlight films becoming sought after, then drones happened and revolutionised the wedding video as we knew it. We believe these are both factors that have increased the percentage of couples that opt to have a Videographer capture their special day.

You may chuckle at this one, but gel nail polish deserves a mention. I (Cara) recall many years ago meeting a bride the day before her wedding for a rehearsal and she was so upset, after coming from the nail salon that morning. The nail on her ring finger had already chipped! Well, we can count our blessings now, with various brands of gel nail polish available with guarantees not to chip for 10-14 days, so you are all set for your honeymoon too!

Photographers turnaround times from shooting, to delivery of images has completely transformed. After many years of a standard turnaround time of at least 3 months (while this still varies from different Photographers depending on their editing procedures), we have seen this reduce to typically be around 4-6 weeks. This is wonderful for couples everywhere who can’t wait to re-live their magical day and share it with the world (or maybe just their friends on social media).

We’ve witnessed all aspects of weddings become less traditional and more creative and personalised which we love as much as all the guests attending do! Who knows what the next 10 years will have in store for the wedding industry – whatever direction it goes, we can’t wait to come along for the ride.

Here’s cheers to the next 10 years!

Ms Zebra Says: I can’t believe (as I’m sure most can’t either) just how fast things are changing! However, most of these ‘changes’ are for the better, making wedding life easier, faster and less nail dramas!!

About the authors Jamie & Cara of Brisbane City Celebrants: Brisbane Wedding Celebrant duo Jamie and Cara specialise in modern, simple and meaningful, seamless happy weddings. With your choice of a female or male Marriage Celebrant, our couples describe us as friendly, calming, passionate and happy. 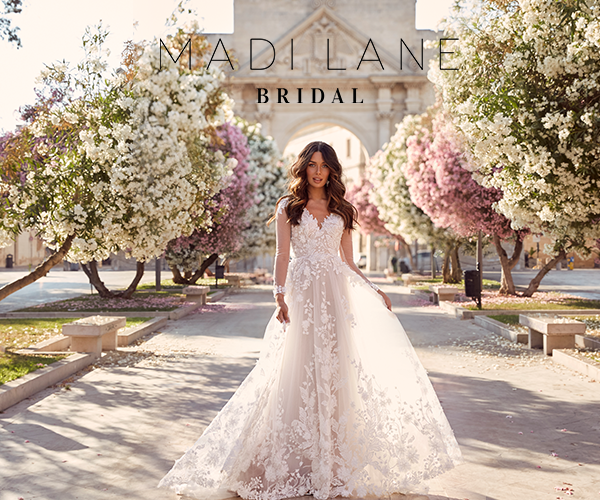 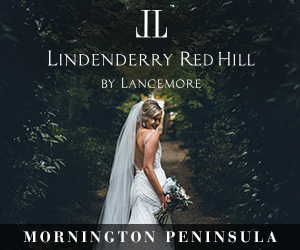 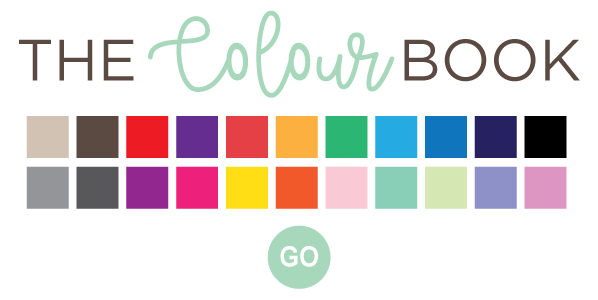 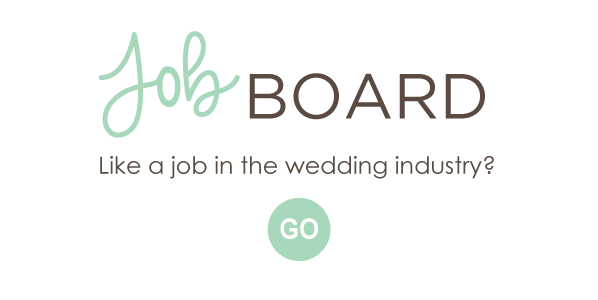 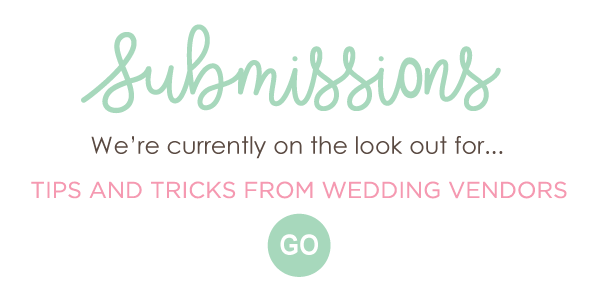 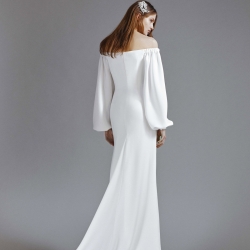 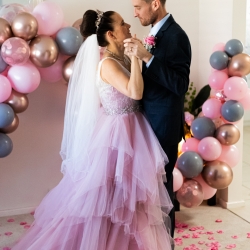